The House of our Church: 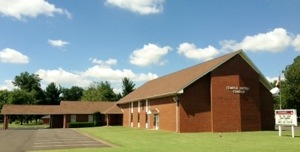 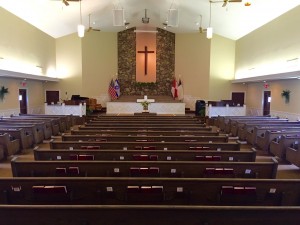 The History of our Church:

Temple Baptist was established in 1957 as an Independent Baptist congregation with around 30 people. The first meeting place was at Crichlow Grammar School and the first pastor was Richard Tenpenny, who just graduated from Tennessee Temple College (now Tennessee Temple University) at age 22. The church had purchased property on the outside of town (now considered near of downtown), and in 1958, the first church auditorium was built with seating capacity close to 200 people. The Lord had blessed the church in growth in the mid 1970’s, and in 1974, the second church auditorium was built with seating capacity of 400 and could expand to 700. In 1985, the church gym was built being the third building project.

The Headlines of our Church